Did anyone else choose the Sonics all through the 1990s on NBA Jam just for the alley-oops that reminded them of the actual alley-oops Gary Payton and Shawn Kemp would pull off in real life?

God, I hope those guys play as themselves from 25 years ago whenever they get the chance.

The Seattle SH*T tournament is designed to make you remember those days, and the bad days, and the great stuff, and the not-so-great stuff from the history of Seattle sports. And now that one round is complete, and 32 games have narrowed the field, the competition is going to get more fierce.

Very few upsets in the first round, though. Every 1, 2, 3, 5 and 6 seed advanced. Should come as no surprise, since those are the unforgettable moments of the last 50 years. Can you imagine a bracket like this without Beastquake or the Super Bowl XL fiasco in the second round?

REGION 1: THE LORE OF ANCIENTS 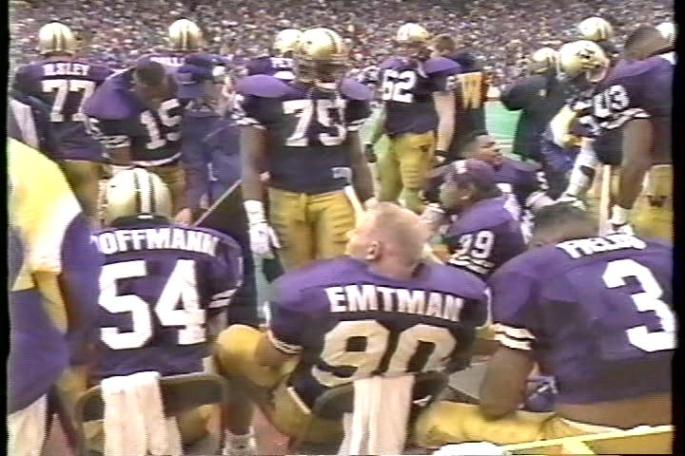 Instead of images, let’s marvel at the meeting of two epic football games involving teams from the same year, the same cities, with the same result: a resounding victory for the Seattle team that were not expected to be elite. But then, was.

(10) Shawn Kemp dunks Alton Lister into oblivion vs. (2) Sonics win that one precious title in 1979

This region is Mariners-heavy. Every team has its Golden Age.

(1) The Double vs. (8) Ichiro’s throw to stun Terence Long at third base

The lowest seed in the tournament! Glad it’s Cammy. What a breath of fresh air that guy was, at a time it was sorely needed. 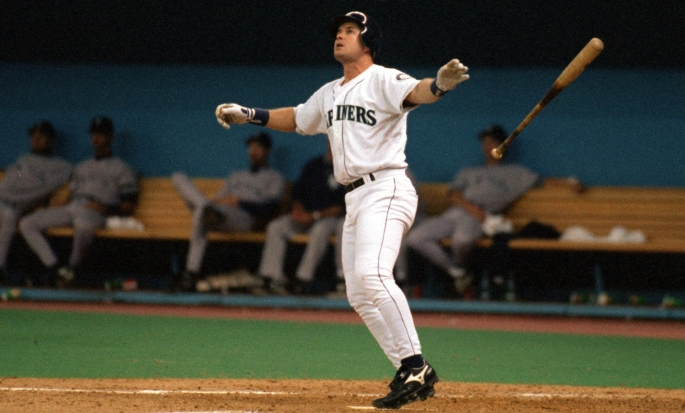 The time period in which not every single thing went right for Seattle teams. Or any thing. Until January 2011.

I do not know how people are gonna choose winners for some of these. 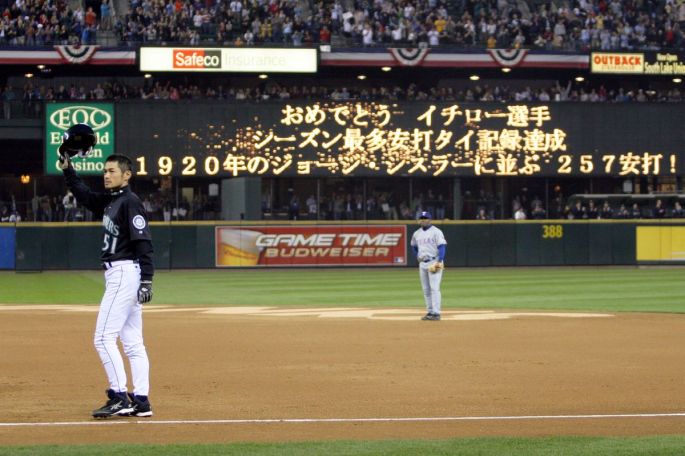 (3) Sonics play their last game in Seattle and skip town vs. (6) “We want the ball and we’re gonna score,” but they don’t

Such grace under such pressure.

Seahawks-heavy, as you’ve guessed. It’s 2012-present, so unless like me you’re a giant Sounders fan, or like Jesse you’re a Stormista, then there hasn’t been much to root for outside of football.

(1) The Tip vs. (8) Kam Chancellor explains to Vernon Davis how the new NFC West hierarchy works

(3) Felix Hernandez’ perfect game vs. (6) Jermaine Kearse finally puts the Packers out of their NFCCG misery

(10) Chancellor ices a playoff game with Kam-on-Cam violence vs. (2) That interception, yes that one

Well, that’s a finish. And what an eightsome in this region. Sweet dreams.

View all posts by johndfraley